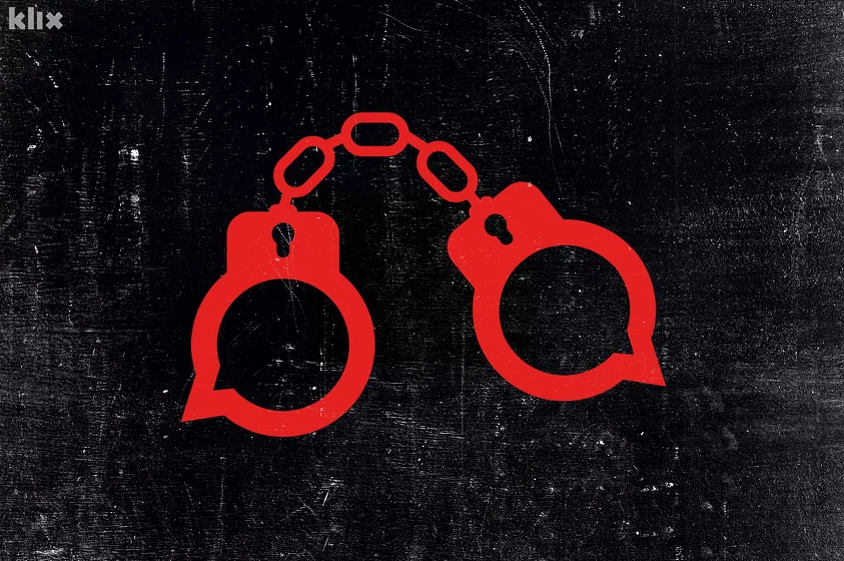 SARAJEVO, 10.04.2019.-More, and more cooperation between the portal Klix.ba, state institutions, and Internet providers resulted in the arrest of three people in the territory of BiH in just five days, who wrote hate speech in comments on the news portal Klix.ba. The most visited internet portal in BiH Klix.ba has been cooperating with all state, entity and local authorities for years to suppress hate speech, both on our, and other portals and social networks. These efforts have been intensified lately and resulted in the arrest of three new people in just a few days, who used the comments on the news to write hate speech.

In cooperation with Klix.ba with security agencies, police officers placed on April 1 a person in the Tuzla area and the other two persons on April 4 in the Sarajevo area for the crime of endangering safety. All three persons abused the ability to comment on the news on our portal anonymously by presenting various insults on religious, national and other grounds, as well as threats to third parties under their pseudonyms.

Otherwise, the portal Klix.ba monthly reads 550 thousand readers from Bosnia and Herzegovina, and about 5,000 users daily publish up to 10 thousand comments. Although the rules on writing comments have been accepted by all users at the time of registration and can be read along with any news, many readers abuse this possibility without realizing that it is a criminal offense. Klix.ba guarantees anonymity to all users who write comments but do not violate the rules of good behavior, and those users who report hate speech can be prosecuted in cooperation with government agencies.

Due to a large number of comments, it’s almost impossible for our administrators to remove all comments that contain hate speech in real time. Hundreds of comments with the content of hate speech are wiped off every day, and all users are banished. We appreciate the readers who use the “Report Report” option as soon as they come up with a comment that contains hate speech.
Klix.ba, Sarajevo, 10/04/2019