Researching media freedoms in Bosnia and Herzegovina in 2019 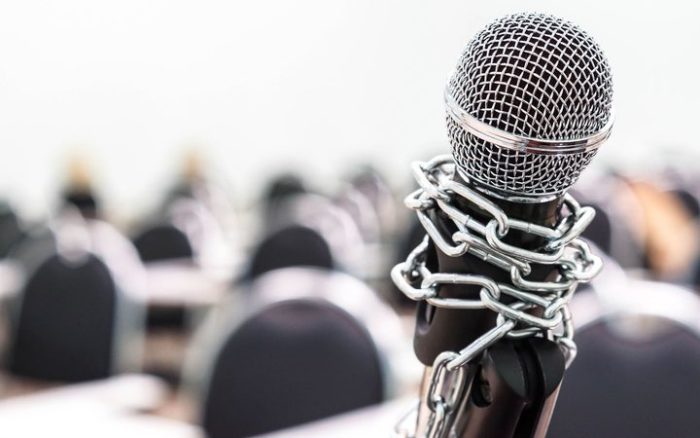 For the needs of the “Friedrich Ebert” Foundation and the BH Journalists Association, prof. dr. Bozo Skoko, Professor of Public Relations and Head of the Department of Journalism and Public Relations at the Faculty of Political Science of the University of Zagreb, made a report on media freedom in BiH from the perspective of citizens.

The entire report is available HERE.