Media and the police in BiH: The balance between the public and investigation interest 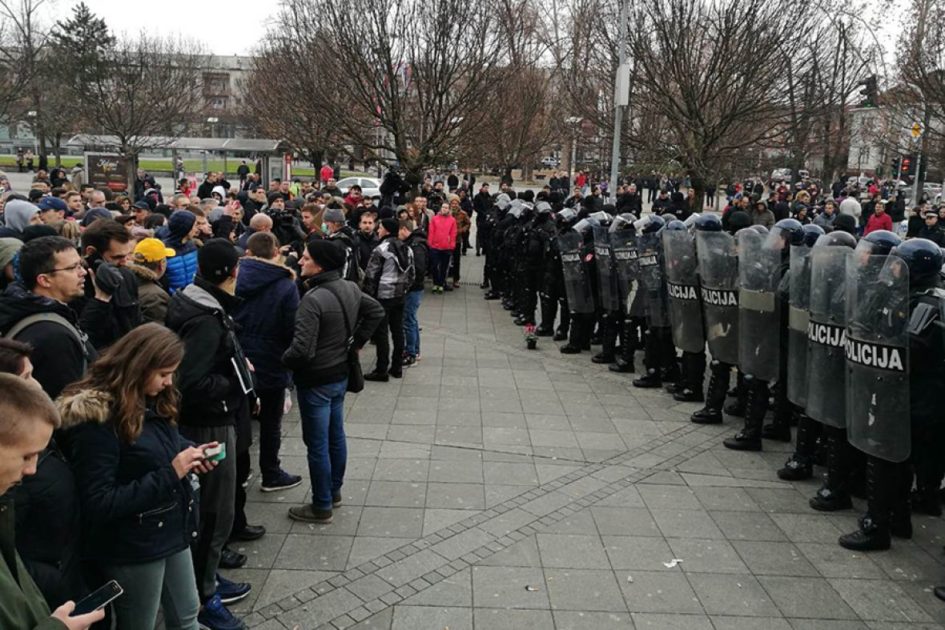 Transparency of police work and partnership with the media are among the basic postulates of societies with a democratic tradition. In Bosnia and Herzegovina, the relationship between journalists and police officials is burdened with several problems, which is why their mutual communication cannot boast with the highest rating.

Although both are “sworn in” to professionalism, impartiality and work in the public interest, the impression is that they are not always on the same page. However, unlike some of the other institutional levels, which could not even get a passing grade from the journalists who follow their work, journalists who interact with Bosnia and Herzegovina’s police structures on a daily basis would give them, by the school term grading, a solid C.

Still, it should be noted that it is not only the quality of communication a burden on journalists, but also the way of police communication with the media, and thus indirectly with citizens. The media community believes that the police often, instead of demystifying their work and making it close and accessible, insist on legacies from authoritarian regimes, with the quite the opposite as the result.

In the analysis of journalist Brankica Spasenic read what journalists in Bosnia and Herzegovina think about the relationship with the police, how they gather information when police officers don’t want to give it, how much is the police prepared to protect journalists and what the police agencies and institutions do to improve relations with media representatives. The analysis was carried out as part of a project conducted by BH Journalists Association in cooperation with the German Embassy in BiH.

The analysis in English is available HERE.
, ,