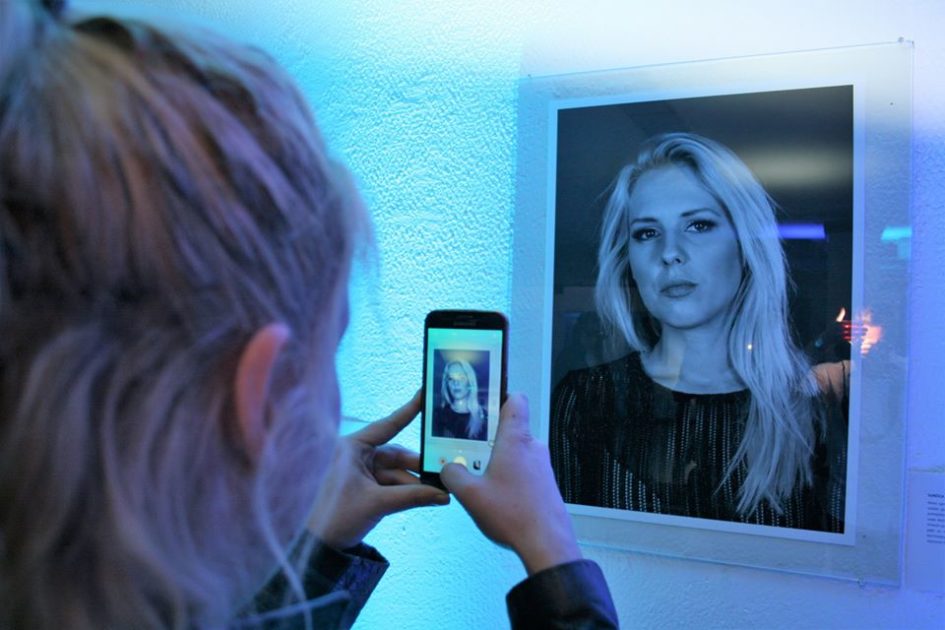 “Second hand women”, “ sluts”, “ freaks”, “whores” and “ bitches” were
just some of many terms used by social media users, anonymous commen- tators in web sites, but also used by state officials and highly ranked poli- ticians, used daily to „venerate“ and “treat” female journalists in Bosnia
and Herzegovina. It is almost impossible to make a list of all terms used
in this case, including verbal assaults, physical attacks etc. that female
journalists have been exposed to since the end of the war until present
time and all because of one simple reason –they have chosen to become
professional journalists.

About the attacks on journalists, but also on their male colleagues, laws, professional solidarity and ways in which media employees can protect themselves writes journalists and editors: Arijana Saracevic Helac, Nermina Omerbegovic, Amina Corbo Zeco i Vanja Stokic, and lawyers Biljana Radulovic, and Edin Ibrahimefendić from Institution of the Ombudsman of BiH.